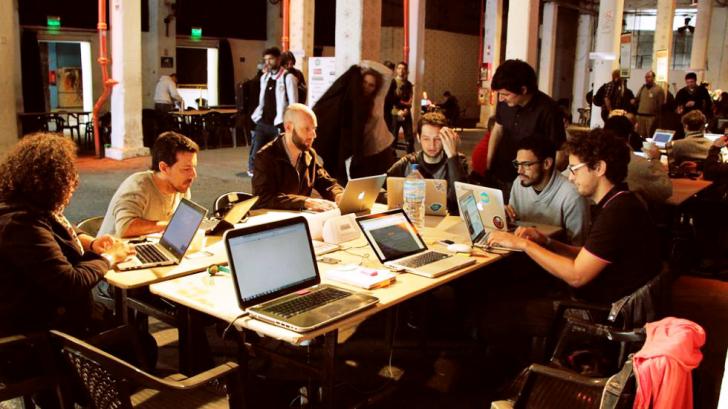 For decades, many of us have lived by the 40-hour workweek. It just seems standard and logical, what else is there? Yet, one company elMejorTrato.com (a Latin American search engine) made a bold move to implement a 32-hour workweek.

Five years ago, they decided to stop working on Fridays. The company’s co-founder, Christian Rennella shares, “We said we’re going to try it for only three months and if everything is working and the same amount of work is done, we can say three more months. Five years later we haven’t stopped.”

The story doesn’t end there, because within that very time frame, the company has also increased their annual revenue by 204 percent. You might be scratching your head wondering how they can produce enviable results with a shorter work week. Renella does share some valid points, “We know we have Friday off, so we can be more productive because we know we have to focus. We only have 32 hours to do all the work.” Not to mention, studies show that the world’s most productive workers do put in fewer hours. When you think about this, it really boils down to working smarter and not harder.

How many memories do you have of down time at the office, but you had to be there anyway? A 32-hour work week may motivate you to get more done and prioritize since you have fewer working hours. Other companies, such as Treehouse, are also testing out the shorter work week. Moreover, Rennella finds that their working hours help them attract some of the best engineers because they provide an environment that takes work/life balance seriously. In addition, because his employees don’t want to leave, it helps to improve turnover rates. Sounds like a good idea. 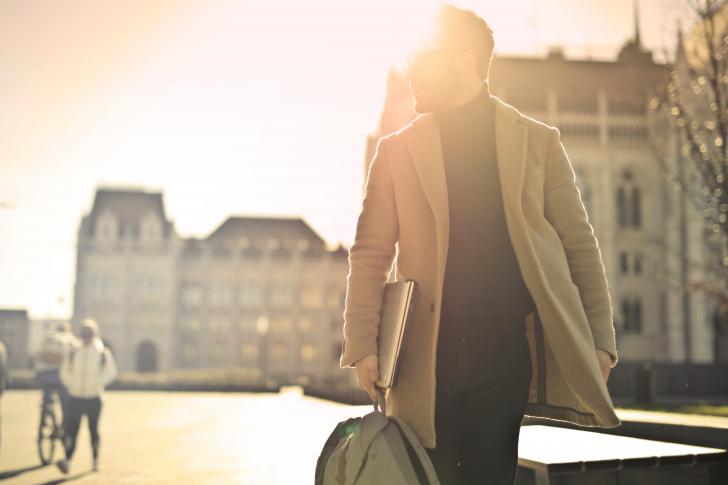 Billionaires’ combined wealth was increased by $92 billion as Alibaba rose and energy prices fell. As of December 29, their overall net worth stands at $4.1 trillion based upon the Bloomberg Billionaires Index. Naturally, the biggest gainer was Jack Ma, the co-founder of Alibaba Group Holding Ltd.(BABA), China’s largest e-commerce company. Ma started the company…