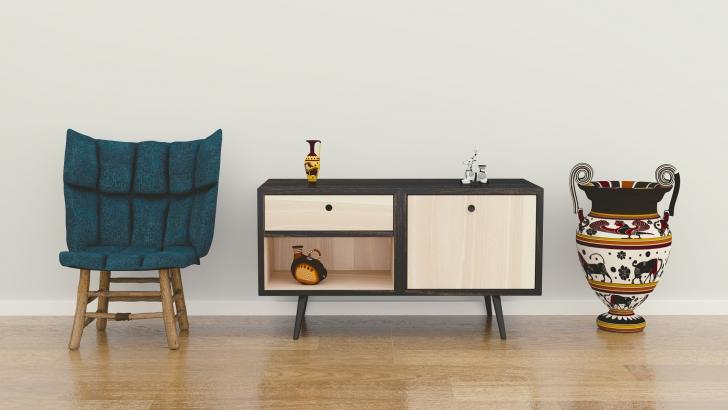 How much do you know about Feng Shui? Some people who are getting into interior decorating are becoming more and more interested in Feng Shui. Did you know that there are actually three different types (known as “approaches”) of Feng Shui? Let’s take a quick look at each of them.

The traditional style of Feng Shui (and also the oldest known) is called the form school of Feng Shui. Feng Shui actually had quite a creepy start, because it was actually associated with graveyards. People became especially interested in how tombs were placed because they felt it had an effect on those buried. Then, it transferred to the orientation and placement of buildings. The form school focuses on the flow of chi and the aspects of yin and yang in regards to their environments.

Both the modern and the compass approach seem to have added a logical approach to the art of Feng Shui The compass approach to Feng Shui is a bit more complicated; it involves algorithms and calculations that are based on what way the building is facing. There are several aspects that you can look at; if you ever hear the terms “magic square” or “flying stars” when someone is talking about Feng Shui, the person is talking about the compass approach. It involves using several compasses and life goals based on each part of the compass. Placement of furniture and buildings is dependent on which life goals you have.

The modern approach to Feng Shui is a blended approach that has gone away from the religious basis that original Feng Shui was built upon. Mostly used in American interior decorating practices, it’s more based on psychology than it is religion. Like the compass approach, it uses life goals and directions, but the basis and the results of the home arrangements are a lot different. It was developed during the 1970s and 1980s and has been becoming popular in American pop culture ever since.

No matter what approach of Feng Shui you decide to use, you will find that using Feng Shui can really add to the atmosphere and energy in your home. If you have particular goals for your life, it could help create the positive energy that you need to achieve those goals. Consider studying one of these approaches and see how it may be able to help you with your home décor plans. 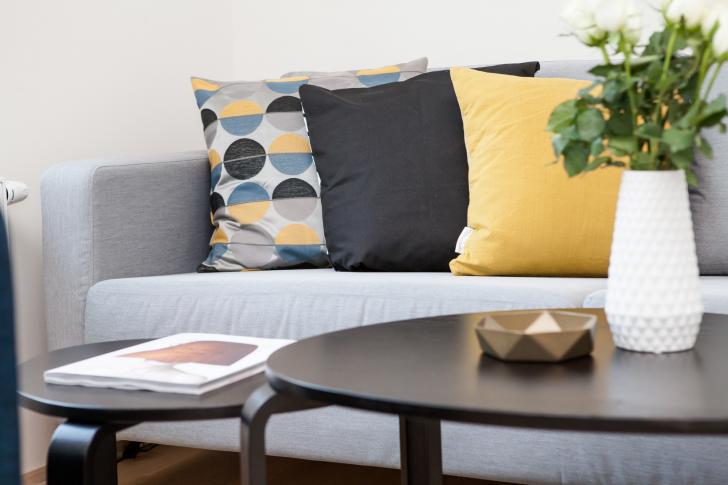 A bed full of pillows just looks so inviting, doesn’t it? When you think of pillows, the first thing that comes to everyone’s mind is comfort. You can lie around for hours on a bed if you have soft and comfortable pillows under your head. Pillows lend a cozy feel and a nice touch to… 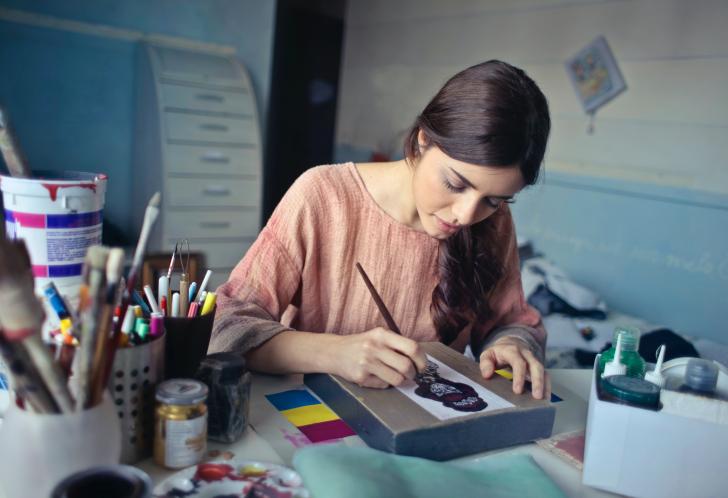 Few things feel as good as having a beautiful and well-organized home. An aesthetically pleasing environment is good for your mind, body, and soul. You can’t have peace of mind if you’re surrounded by clutter. You might be risking your physical health if your space isn’t clean. The artful arrangement of elements in a room… 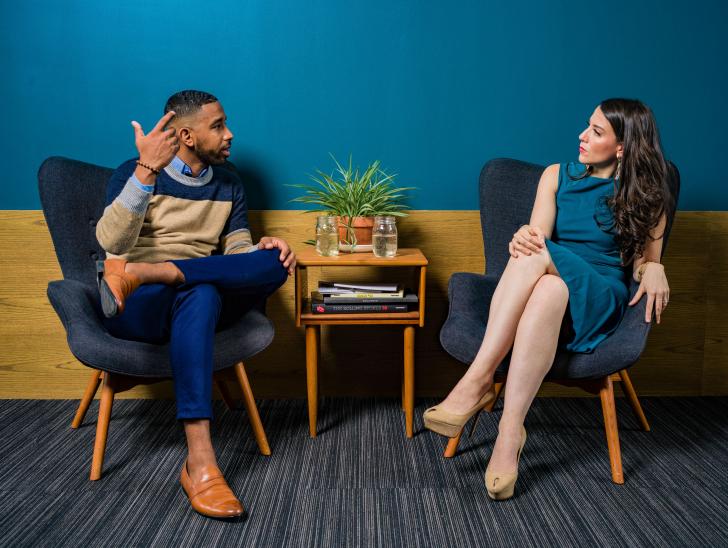 When it is time to hire a decorator for your home, there are certain qualities that you want to look for. There’s nothing worse than hiring a home decorator who has an outstanding resume, but doesn’t do any better than you would when it comes to making your home décor look attractive. You can begin… 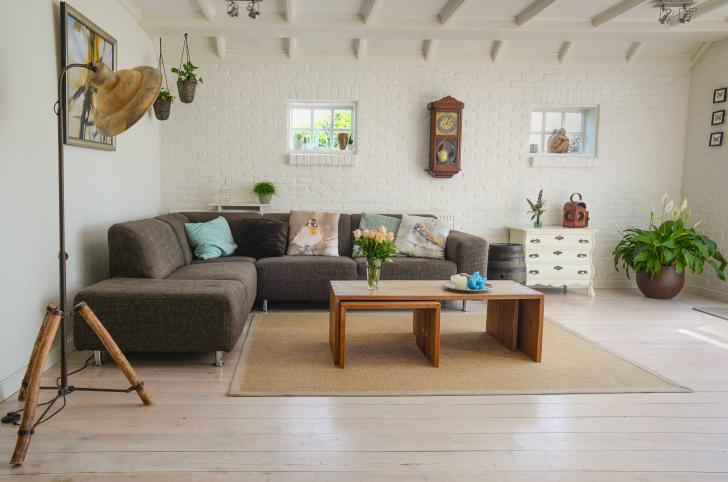 Owning your dream home is a blessed feeling, however, not everyone gets to live their dream. Budget and space constraints are the major reason for us to make amendments with our dreams; however, that doesn’t mean you cannot twist your décor once in a while for a plush or a trendy feel to your home…. 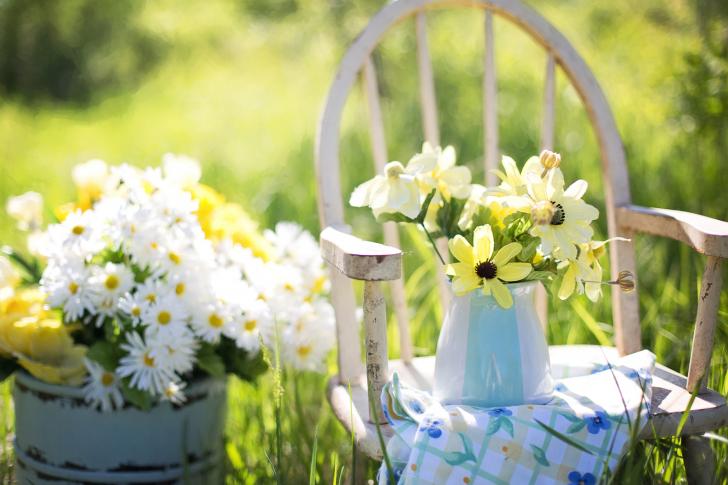 Many people seem to focus on the inside of their homes when they are talking about home décor. But part of the whole process is looking at the outside as well. Think about it; when someone arrives at your home, what is the first thing they see? They look at your yard before they even…

White is a very interesting color when it comes to home décor. Many decorators are hesitant to use it, especially in a home that has a lot of foot traffic, multiple children, or any pets. Many people associate white furnishings with having to clean them all of the time. Where that may be a valid…